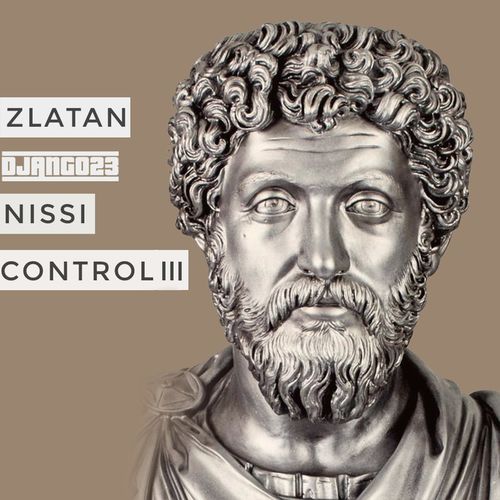 In Addition, The first version of Control I features Davido & Big Narstie and Control II featuring Zlatan only.

The Control III is an Hip Hop Smoothed Out On An Afro-beat Tip With A Rnb Appeal To It.