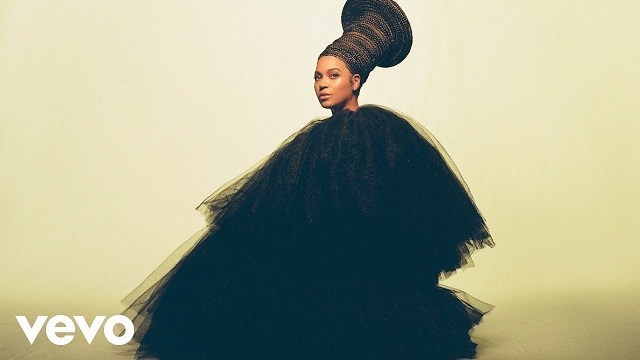 The single is lifted from her 2019 project ‘The Lion King (The Gift) Album,’ which was released for the remake of the classic movie ‘Lion King.’

Jamopyper – If No Be You ft. Mayorkun