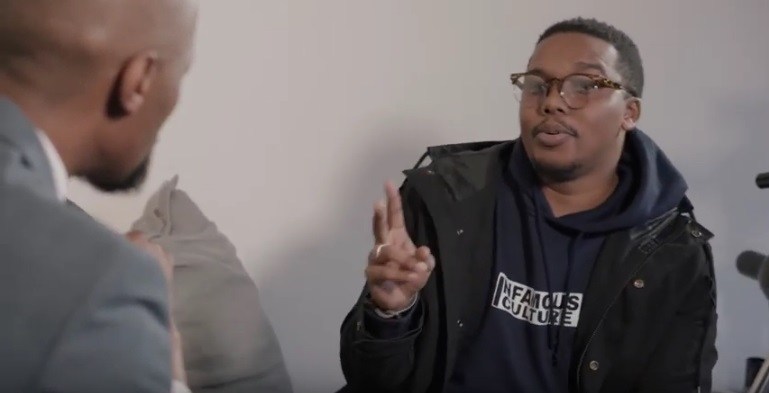 However, the singers has hint us about their forthcoming project “P.T.A” (Power Trip Album), which will be dropping anytime soon.

Video shot and directed by ZANEF2.