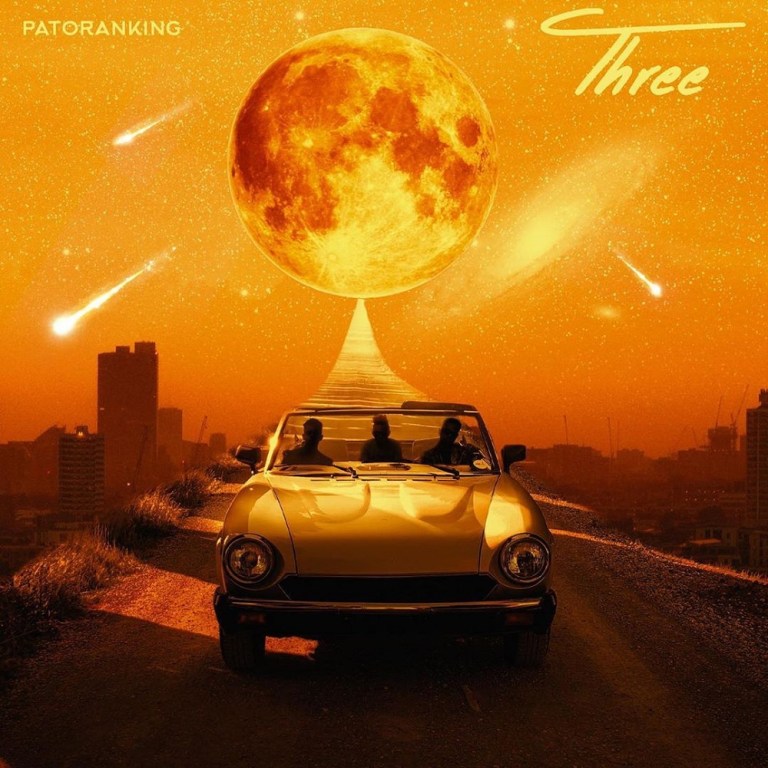 The new song ‘Whine It’ is off his newly released project called, ‘Three‘ album.

The new project ‘Three’ by Patoranking is a 12-tracks album with guest appearance from amazing artistes in the likes of Flavour, Sauti Sol, Tiwa Savage, and King Promise.