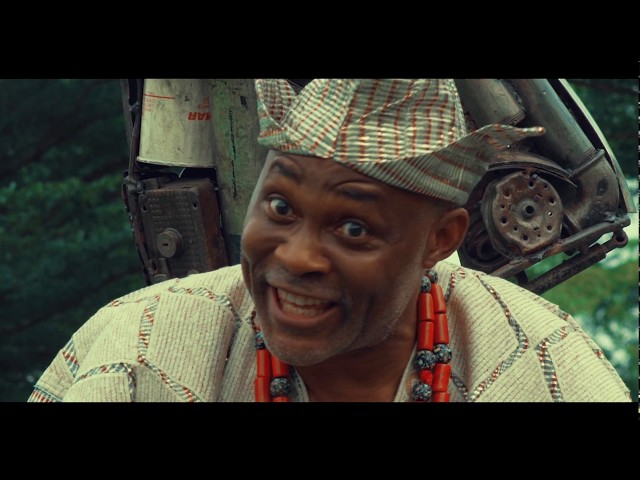 This year, 2019, makes it 20 years since 2Baba scored his first hit as a member of the now-defunct Plantashun Boiz with their debut single ‘Knock Me Off‘ in 1999.

To celebrate this illustrious run in music, a series of activities, projects and events for the year including a book, a documentary, an album, merchandises, fete, fundraiser, concert and parties.