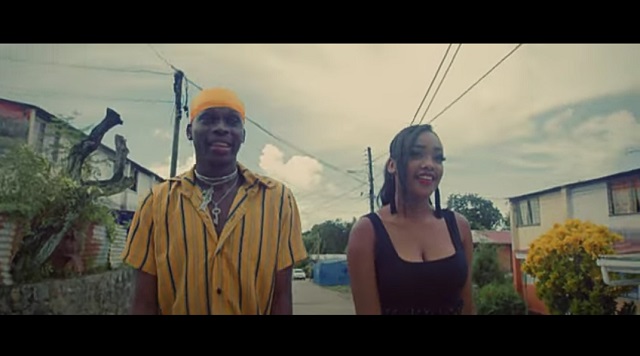 YBNL Nation recording artiste, Fireboy DML has released the music video to his new single “What If I Say“, produced by Pheelz.

Still on the heels of his massive single “Jealous“, which has taken over music charts and has accumulated significant streams.

The video was shot and directed by TG Omori.