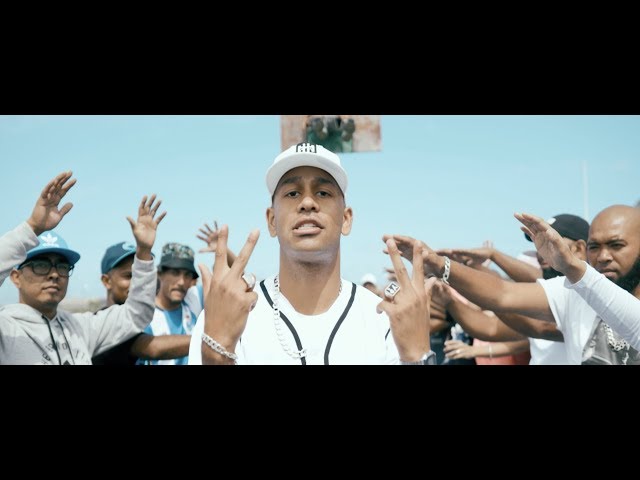 “The Cape Of Good Hope” has a similar feel to Wes-Kaap in terms of the landscape but also it should feel like a promotional video for Cape Town tourism. You should feel welcomed but also informed as to where I’m from in Cape Town but also intrigued to visit different parts of the city”