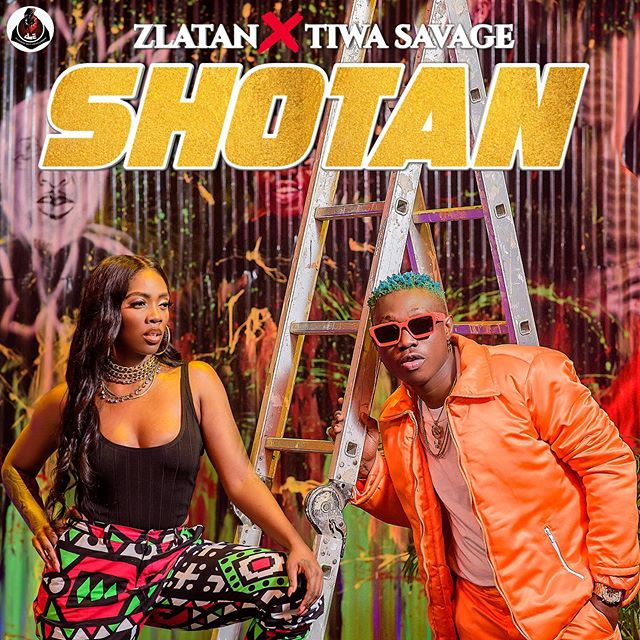 Furthermore, Zlatan Ibile’s new single “Shotan” serves as his second single for the year as he gears up his upcoming project.

In conclusion, the visual to the song is ready and will be out in few hours.