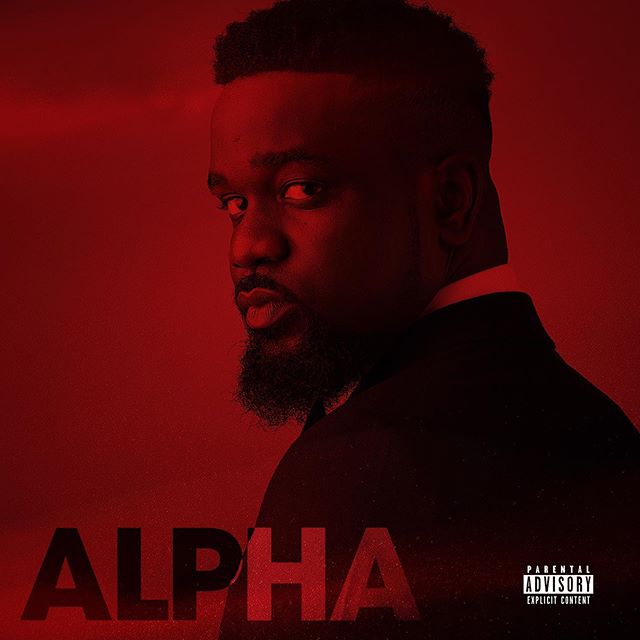 Off the ‘Alpha’ project, Sarkodie serves us with his hip-hop bang titled “Angels and Demons”.

The new project released under his imprint, Sarkcess Music houses 6-tracks with guest appearances from his regular collaborator, Joey B and 2018 VGMA Artiste of the year, Ebony.

Listen below and enjoy!